Mayor Weaver Issues a Statement regarding the status of Todd Flood on the Flint Water Crisis prosecution team: 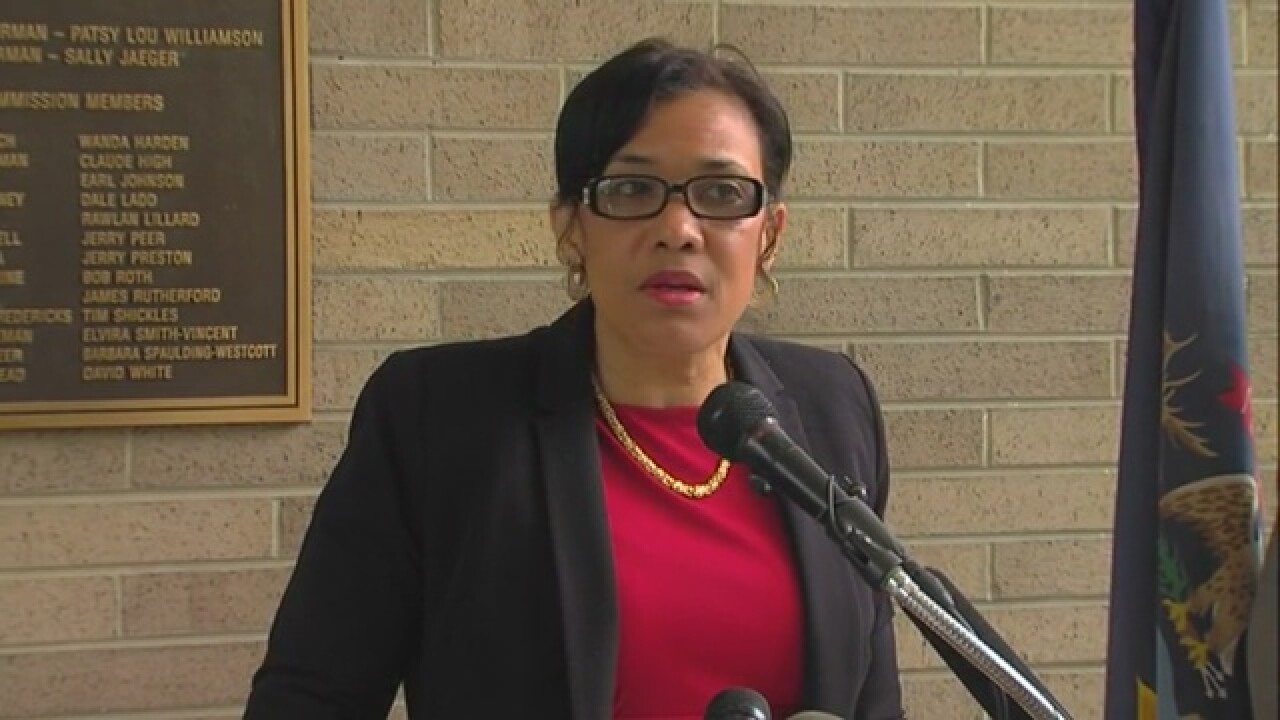 “I have stated from the very beginning of this process that we want transparency and justice for the residents of Flint. I respect the decision that the Solicitor General has made regarding the changes to the prosecution team.

I will continue to voice my desires to have truth, transparency and justice for Flint residents. I ask that we not get caught up on the changes, but that we continue to keep the focus where it should be, and that is on making the residents whole after such a traumatic experience.”