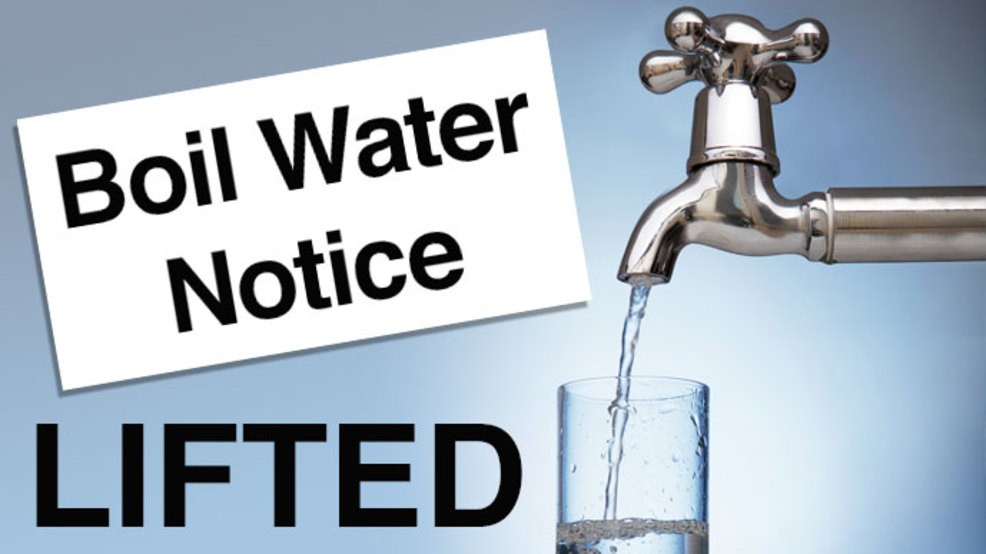 “The break has been fixed and we have received satisfactory results from samples collected showing the water is now safe to use without boiling first,” said Bincsik.

The water main break occurred at 12th Street just east of Van Slyke. It was damaged by a contractor performing demolition of a bridge on 12th Street East of Van Slyke, causing a large area to be depressurized or have reduced pressure.

Residents are advised to change filter cartridges prior to use.  Again, the situation has been resolved and the Precautionary Boil Filtered Water Advisory has been lifted.